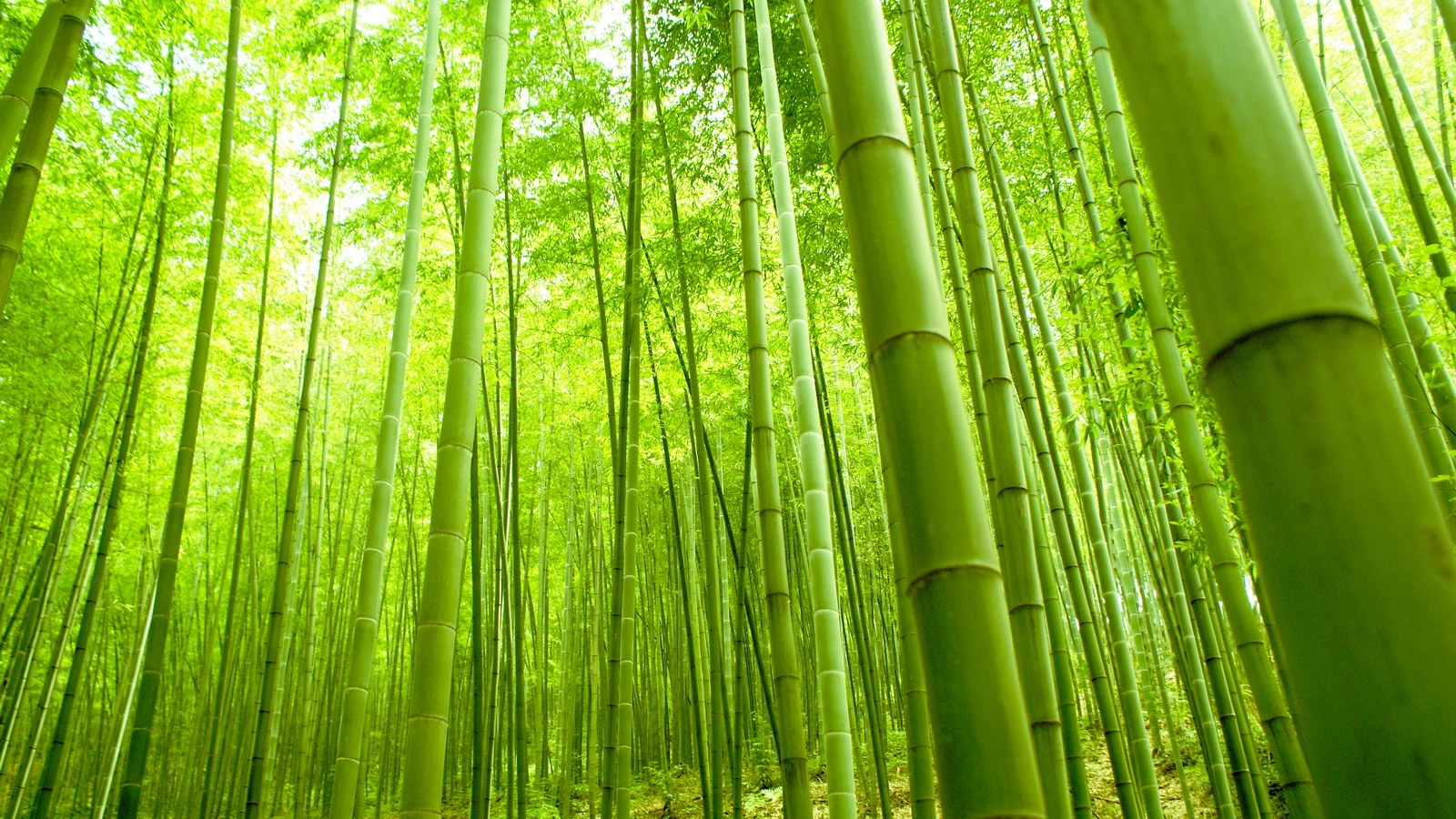 We have grown up by seeing the tallest bamboo plants by birth. Bamboo belongs to the subfamily of grass, the most versatile plant on planet earth. Human life is somehow dependent on bamboo and its useful things from our birth to death. This plant is antifungal, antibacterial, and grows 2 ft in one day. Do you know Bamboo absorbs carbon dioxide and emits a high level of oxygen? Bamboo is the most useful plant in our life. There are over 1.500 species of Bamboos in the world. It grows all over the world, except for Europe and Antarctica. We are directly or indirectly dependent on plants for several of our needs. Bamboo is still playing role in the socio-economy of the people especially in rural areas and an integral part of our culture and human life. It’s a gift of nature associated with prosperity, peace, good fortune, and success.

What are the purposes for we are dependent on Bamboos all over the world.?

All across the world bamboo plants are used for food. Particularly the animals like Pandas main food is bamboo. Not only animals but also human beings also use shoots of bamboo. Its roots are so tasty, crunchy, and very healthy. It contains vitamins and fiber. Bamboo food is consumed in so many countries. The village people are used to take bamboo for cooking. It is also used for cattle feed in China.

From village to cities bamboo is used as building materials. It is used to build bridges, houses, scaffolding, floors, roofs. Its structure looks beautiful. Village people still use bamboo to support a building for home, rope made of bamboos, because its flexibility is very good to be used as an anti-earthquake building material. For putting the fencing around their houses strong and thorny bamboos are preferred by village people still. We can see houses, animal huts are made up of bamboos.

Bamboo is used for textile. It is a popular material in boutique shops. Bamboo fabric is breathable thermal regulating better than polyester performance. It is estimated globally over 2.5 million people depending on it for survival and livelihoods.

Almost every countries art and its traditions involved in Bamboo. Musical instruments like flutes, rattles, drums are made up of bamboos. what a helpful and beautiful gift given by nature to us. . Moreover in marital arts practices weapon is made from bamboo. Incredibly the bows, staves, arrows, and swords are the product of bamboo. Indonesia people dances also used bamboo as a weapon, music, and symphony are an integral part of tribal people. They use flutes, pawa, pihooda, and other instruments made from bamboos.

5.BAMBOO IS GREAT FOR ENVIRONMENT.

Bamboo observes carbon dioxide and releases30% oxygen and producing clean, fresh oxygen. It is naturally anti-bacterial, prevents over 70% of bacteria that attempt to grow on it. Importantly it absorbs greenhouse gases. Protect soil and prevents erosion and help retain nutrients for the next crop. In one word Bamboo saves the earth’s planet.

Bamboo is so common in a former life in rural India. The home was formerly building a fence for a barn. Bamboo can also be found on the pillars of the bamboo pole and tied into long bamboo poles. Drinking medicine for cattle from bamboo race Buttermilk is covered in a bamboo leash about three and a half inches in diameter. Previously used as a roof for the house, thick bamboo and bamboo forks were used to the side. Hanging swords of agricultural work in a bamboo stand pattern. The funeral of the deceased was being made in the flat bamboo. The nut and coconut harvesters were used bamboo. The ladder used to climb the tree is bamboo. The bamboo rafters used to cross the small pond. Homemade baskets are bamboo. Bamboo was used for food, and bamboo furniture. Bamboo is only described as essential for the use of a home. There are many uses. But as the years passed we have been forgotten bamboos.

As human life is dependent upon bamboo from birth to death, therefore the rapid growth in demand for bamboo and its resources over the last two decades has caused the extinction of bamboo forest. This has caused an imbalance in the biodiversity of the ecosystem. ” World’s 1200 bamboo species are in danger of extinction,” UN report revealed. With this, the dependant animals like pandas, lemurs, and gorillas go hungry. Bamboo is an ancient form of grass, grows at a great speed, its major food for few animals as well as humans. How people’s life is depended upon bamboo!. Do you know? in Colombia bamboo is used for building material instead of concrete in the earthquake zone. UN environment program said bamboos are some of the oldest and most fascinating life forms on earth with economic and conservation value. Bamboo species are at risk of extinction because of forest destruction according to the ‘ world conservation monitoring center in Cambridge.’

There is a need of considering the importance of bamboo as a habitat for many wildlife species. Bamboo roots help to control soil erosion in the forest. Due to environmental hazards, bamboo development has been reduced. Government and people should aware and encourage to promote bamboo growing will reduce the deforestation rate and will protect the biodiversity and environment as a bamboo plant used as a substitute material for construction and other purposes. Need to preserve and cultivate bamboo, which plays an important role in environmental biodiversity. We use nature’s free gift for our purposes parallelly we need to an oath to nurture of these wonderful assets of Nature.

2 thoughts on “The life of man is intertwined with Bamboo, regrettably bamboo is declining slowly.”