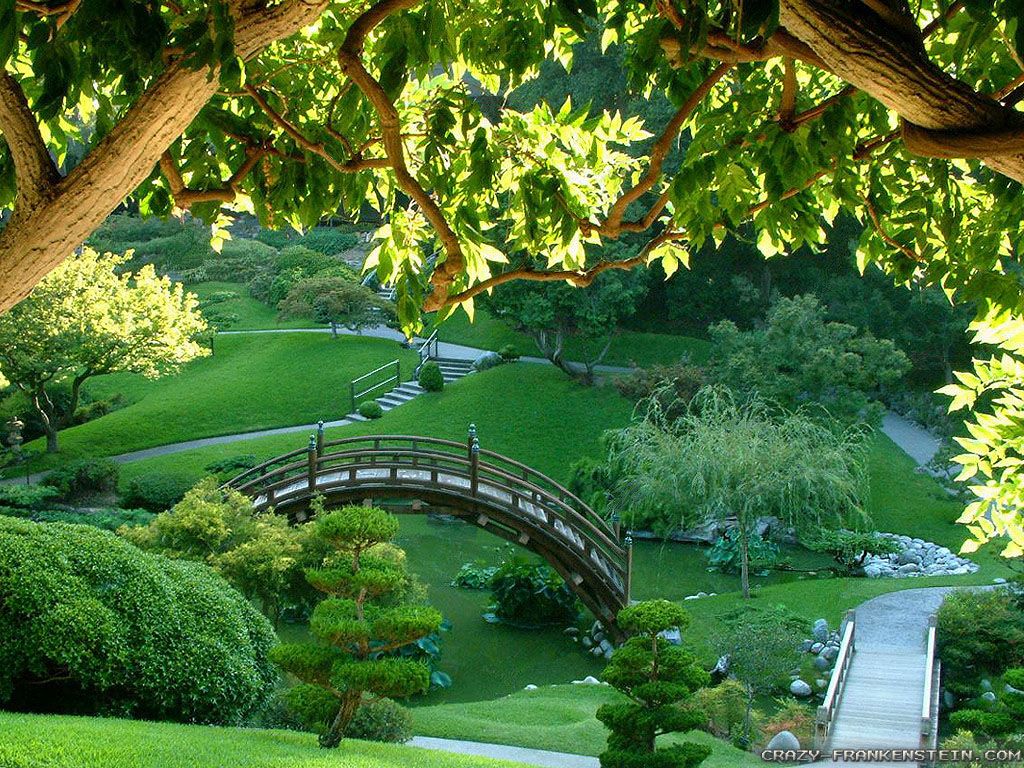 Nature is connected to our life since ancient times. Human life is interconnected with Nature for thousands of years. Five thousand years ago, the Vedas, earth’s first script showed and worshipped the natural world and ecology. The Vedic people knew very well the importance of the environment, they knew clearly how to handle natural resources. The Vedic religion or the Vedic people adore great respect for all life forms like the forest, trees, rivers, lakes, animals, birds, mountains. Their life was intermingled with Nature and natural aspects. As well as the elements or the PANCHABHUTA as the Vedas describe them are the fundamental factors of the universe. These five elements air, water, fire, space are the essence of the entire world. These essential five elements connected with Nature as well as human beings. More importantly, balancing these five elements in the right way is the key to a happy and healthy life. Everything in Nature is made up of five basic elements earth, water, fire, air, and space. It is a Law of Nature. Today what we are facing the environmental hazards are the result of an imbalance in the ecosystem or imbalance in PANCHABHUTA. Every five elements have a relationship with the other elements. According to the UN leaders at WHO and WWF international pandemics such as coronavirus are the result of humanity’s destruction of Nature.

HOW WE ARE DESTROYING FIVE ELEMENTS IN NATURE?.

The global economy has expanded multiple times. 19th and 20th century is the economic growth as well as a significant cost to Nature. It is estimated that 7 million species at risk of extinction due to human activity. The world economic forum’s “Global risks report 2020” ranked biodiversity loss as one of the top five risks in terms of impact and likelihood over the coming decade. We have been polluting all the water bodies due to toxic water diseases like diarrhea, cholera, typhoid, and killing people.” The human activity made water pollutants include bacteria, viruses, parasites, fertilizers, pharmaceuticals, nitrates, plastic, etc. The gases coming from vehicles, truck exhaust, factories, dust, volcanoes, and wildfires polluting the quality of air. The solid and liquid particles suspended in the air just because of human activity. The loss of the ecosystem is caused mainly by changes in land and sea use. Dumping waste into the ocean becomes the earth becomes poisonous. The changes have contributed to the earth having less than 70% of the forest cover it had prior to the industrial revolution. On the off chance that people twofold environmental carbon dioxide (CO2) from preindustrial levels, the planet will ultimately warm somewhere in the range of 1.5°C and 4.5°C—a temperature range that envelops everything from a just upsetting ascent to a calamitous one.

The earth is getting warmer due to climate change and global warming. Because of global warming, polar bears are going to be extinct in 100 years. Reducing the natural world to resources for human consumption leads to the destruction of our beautiful home. Instead of being connected with Nature and its five elements, we go against it. Therefore the environmental hazards had taken place globally.

NATURE CAN REPAIR ITSELF.!

Vedic people worshipped the divine Nature, they believed in every natural concept. Offcourse Vedic views revolve around the concept of Nature and its life. They adored all the forces of Nature. They understood naturally activity, development, creation, change, and annihilation in nature, are the consequence of powers outside men’s ability to control. Hence those times the balance in ecology was extremely good. The divine nature can heal itself. During the lockdown in almost all the countries, the temporary shutdown of all industries, factories, human activities has resulted in drastic improvement in air quality across the world. Both carbon monoxide and carbon dioxide emissions were observed to have fallen by around 50% to 10%.

Punjab people have the first time in 30 years been able to see the views of the Himalayas from their rooftops. The Himalayas ‘ views were not visible earlier because of excessive pollution. Nature has the very powerful capacity to repair itself. The surface of the holy river Ganga cleaned, none of the factory waste had released. The water quality of around 27% was suitable for bathing and propagation of the wildlife and marine life. It was a great moment all the birds and animals were spotted on the roads. Marine life has also been thriving because of reduced water pollution. Mother Nature is taking action to purify herself and other children.

The five elements of divine nature found in material creation are the essences of the whole world. We humans should be in positive touch with it. . This is as true as the sun, nature is healing itself, no matter how long it may take. The effect can be as hard as a diamond. Human activities have destroyed all aspects of nature so it is purifying itself by throwing dirt on air, water, space, and earth. And that will continue until it is clean. If the destruction of nature goes on, then it is no doubt the destruction of man. We cannot win the lawless struggle with nature.