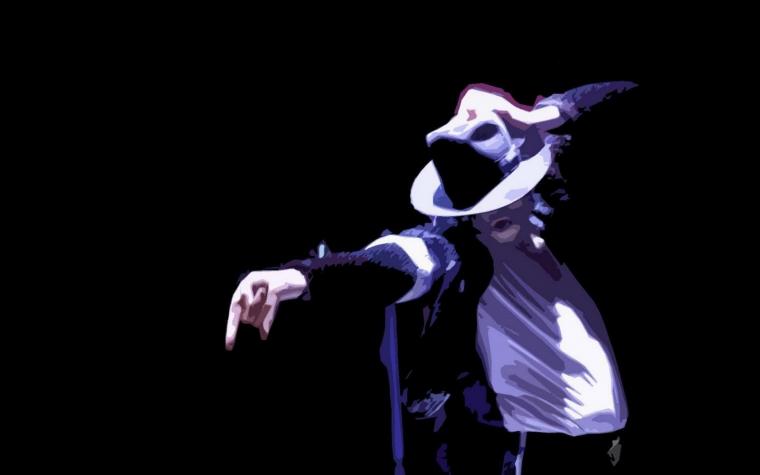 Michael Jackson was the king of pop, a legend was the most recognized figure in the pop music of the ’80s and ’90s. One of the most famous artists over the last two decades in pop music. He was famous for his confidence, unique style, and vibrant personality. From his famous dance shows, he was influenced by numerous artists from various countries. He had billions of fans all across the world. His unique style made it impossible for anybody not to tap their feet. Still, he continues to influence some of the great musicians of all times. The king of pop is considered one of the greatest entertainers in the history of world music. He still remained in the hearts of billions of people. Michel was an innovator in every sense of the world from his music, lyrics, dance moves to his fashion sense. He was the creator of the legendary Moonwalk, the classic fedora his use of military jackets, his sparkly gloves, and multi-colored looks make him remember till today. He was the very first pop star to define what it meant to be a fashion pioneer. From his own style, the music he made the entire world dance to his music. He was the wizard who makes people enjoy their music and dance.

Michael Jackson was born on August 29, 1958, in Gary, Indiana, United States. From his fathers’ encouragement, Jackson’s career in music began at the age of 5. His father Joseph Jackson had been a guitarist who put aside his musical aspirations to provide his family as a crane operator. By the age of 11, Jackson was appearing on TV and by the age of 14, he had released his first solo album. From his birth, he was a multi-talented person with a lot of skills. By the late 1970s with the help of a music producer, he produced a solo album ” OFF THE WALL”, which was a great success selling over 20 million copies. Fortunately second solo album “ THE THRILLER“ he gained the position as the most famous pop singer in the world. From there he never looked back. He ruled the whole pop world of music. He made the world look at him. In march 1983 Michael Jackson performed live on Motown 25, “Yesterday, Today, Forever” a TV special. He performed his distinctive and memorable dance move – The Moonwalk. This performance made him literally a global icon of not just music but dance even.

MICKEL JACKSON WAS A BIG ADVOCATE FOR ENVIRONMENTAL ISSUES.

In his entire lifetime, Michael Jackson expressed his views, care about various global issues by his hitting words in his songs. His album songs say earth’s plight highlighting the climatic condition. As well as when he paved the criticism about his skin color he highlighted the issues of racial inequality in his songs that exist in the world. “Did you ever stop to notice. All the blood we have shed before. Did you ever stop to notice”.” This crying earth, these weeping shores”. Difficulty to believe the racism that exists in society, ever Michael Jackson faced it. So, he addressed inequality with his songs.

Now I believe in miracles
And a miracle has happened tonight

Maximum Jackson’s videos and songs are extremely Iconic because these incorporating how the world is.!. Michel Jackson left the heritage and incredible story. One way or the other ways Michel Jackson’s lyrics tell the hard story of the world.

WHATEVER WE MAY EARN, BUT NOTHING WILL BE LEFT WITH US, ONLY NAME AND GOOD DEEDS WILL REMAIN.

“The Thriller” singer is said to have been a millionaire, who lived like a billionaire but he actually died millions of dollars in debt. During his lifetime, Jackson earned about $500 million from his own music, concert videos. Even after his death, Jackson has remained one of the most popular and profitable celebrities in the world. The copyright value of his own songs was estimated to be worth $100 million. He spent between $30 and $50 million per year on his lifetime alone. He purchased $17 million” Neverland Ranch“. Whatever we earned in our lifetime, but nothing left with us, only our memories, achievements, and good works will forever even though he had a dream of being live 150 years. Even though he had all advanced availabilities he had died at the age of 50. Jackson might have died but his music and albums still live, still, his albums make us to dance as mad. No matter how great a man may be, he must bow before fate. . It’s true that “Money doesn’t give comfort|”. According to ‘Fobes'” Michel Jackson made $75 million in 2017, enough to make him the world’s highest-earning dead celebrity.”

Jackson may not be among us but we listen to him on his music. If we look at the history book in future days his name will be eternal. Such is his personality. Nevertheless, it is no lie that the whole world has been charmed by his pop music. He will be in our minds ever.