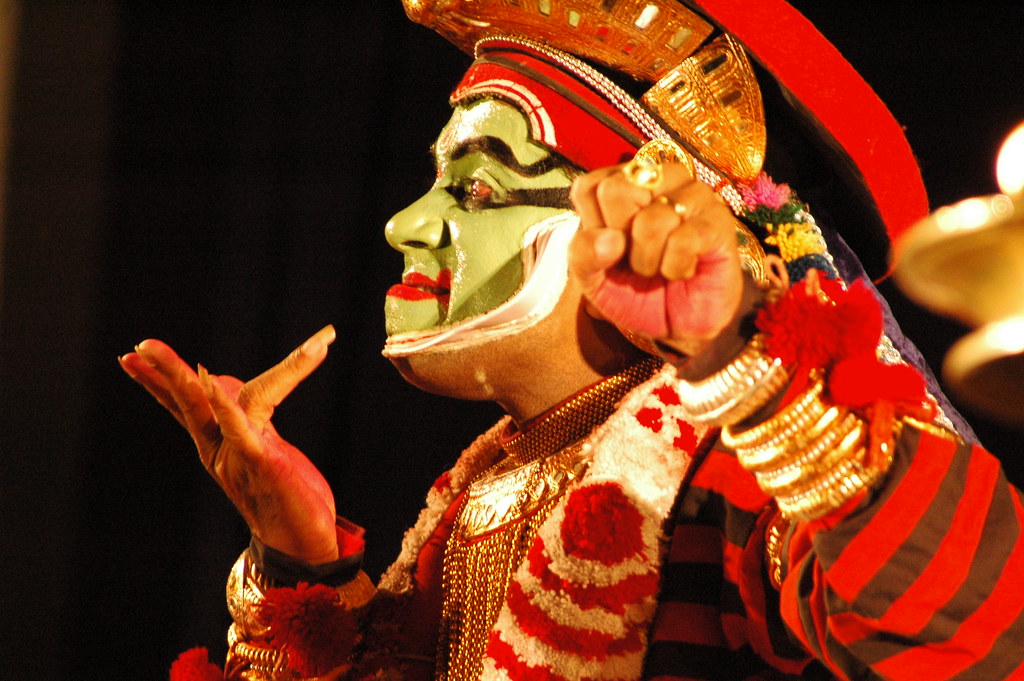 Yakshagana is an important part of Indian classical Arts. There is no one who does not appreciate Yakshaagana. Yakshagaana features a much unique dance, charming singing, and disguises. It is one of the traditional art forms of Karnataka. Yakskhagana is home to the coastal districts of Karnataka, Dakshina Kannada, Udupi, Shimoga, Chikkamagaluru, and Kasaragod districts of Kerala.

The art of yakshagana is not Todays. It is mentioned in Bharata Muni’s “Natyashasthra“. It is also mentioned in ancient poetry. In yakshagana, the story is selected from the Indian epics “The Ramayana“, “The Mahabharatha“,” The Puranas” etc. But there are no such rules to pic stories from these epics but also nowadays the stories are taken from present scenarios. If we think deeply Yakshagana is not just an art but a way of life and link to ancient epics and our ordinary life. In general, all Indian art forms mainly tells divine truths and message of life.

THE CENTER POINT OF YAKSHAGANA

Yakshagana depicts myths but it is not a rule. Nowadays in the modern era, they choose social and historical events. It is the characters and Bagavatha who are responsible for delivering the story to the audience with dance, performance, and rhetoric.” Bagavathike” is the most crucial part of yakshagana which means singing. The characters perform the dance by matching the words of Bagavathas. After the Bagavathike song summarizes the song’s meaning to the masses by characters. Yakshagana’s vocals use the sharpest high pitched sound of all music.

THE BEGINNING OF YAKSHAGANA…...

Yakshagana begins at twilight continues until midnight. With the beating of drums called” peetike”. The Bhagavata is the producer, the director traditionally is the leader of the group, he provides guidance about the script (parasangs ). Bagavatha narrates the story by singing a song and dialogues while musicians playing on traditional instruments. In yakshagana men portray both male and female. characters.

The facial makeup depending upon the role they play. Makeup is heavy with artificial eyelids and white dots. The traditional costumes consist of a dhoti, a pajama, and a loose gown depending upon the characters. Heavy armlets and anklets “edehaara” and “veeragase” are the other ornaments worn by the artists. Headgears its heavy crowns are also used, it gives rich look to the characters. Female characters are simple and are not as gorgeous as costumes of male roles.

Today’s people we get entertained by movies, serials, FM and Internet but in olden days no such entertainment, this kind of rich arts like yakshagana entertained the village people. Importantly, parents, they provoked their children towards Indian art and culture. It is a great cultural asset of the coastal districts of Karnataka, not only coastal but also unique in Indian Art.

Many of the great yakshagana artists of Karnataka have made this art internationally known .So many artists have made this their life. It is an honor to them. In the midst of modern pretense, many arts have to be saved and nurtured. It would be very nice if you have some interest and respect for our ancient arts along with modern entertainment. 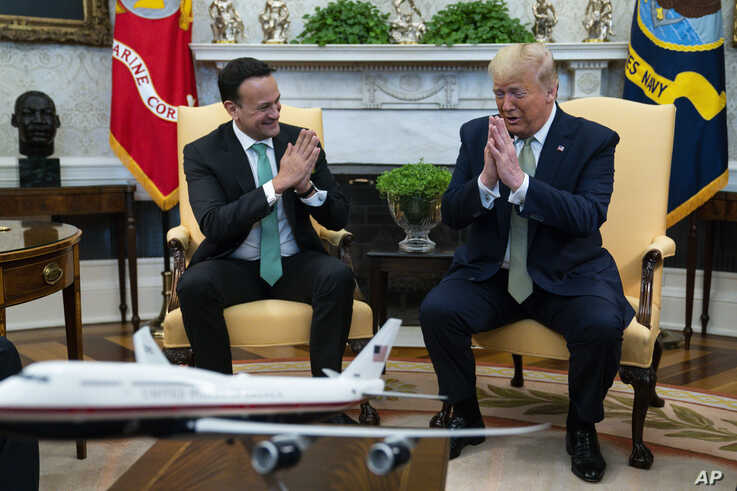 Two of the most frequently heard words are Coronavirus and “Namasthe”. On the one hand, the Corona virus worries the whole world, and the other hand the pure Indian Culture”Namasthe” is attracting the attention of the world. If we think deeply we can be proud of Indian culture. According to scholars, Namasthe is a ritual that is performed when we meet another. Through this, we show our Love, Confidence, Belief, and Respect. This practice has been in India for thousands of years rather than a present. But the significance of this is now.

Handshake is a pure foreign culture. when a person visits and handshaking another person many types of Viruses can enter our body. It helps in spreading the coronavirus. Ideally speaking, two positive and negative forces flow in a person”s body. Thus when we handshake, negative energy flows to someone else, as well as positive energy.

There may be many Rituals and customs in the world but there is no such thing is as beautiful as “Namasthe”. Remember all of our practices have a scientific significance. As one of the biggest leaders in the world embracing our culture during this corona period, our duty now is to teach our children the beauty of our culture.