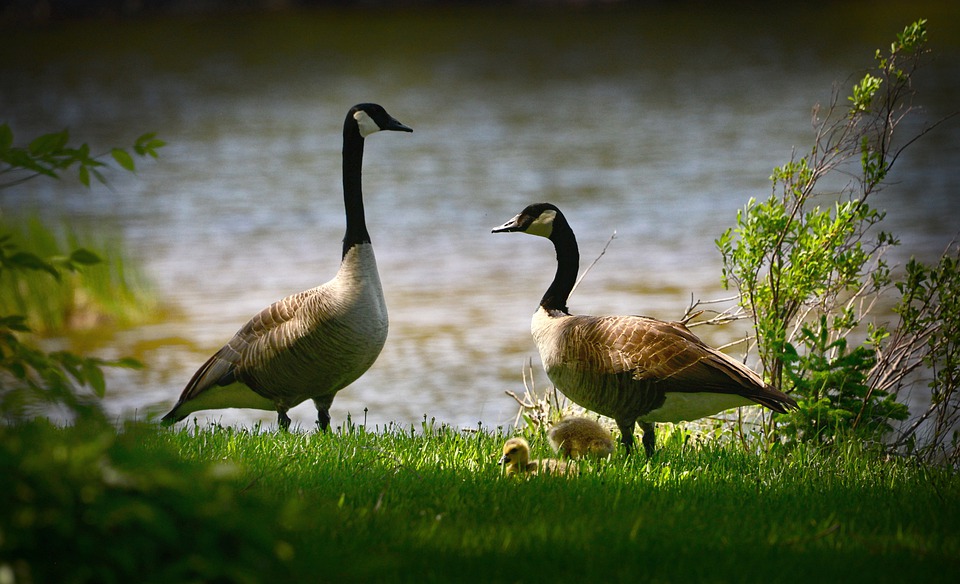 The living planet index report,” Due to environmental destruction animals, birds, reptiles, fishes and others have declined by 2/3 of the last half-century. ” Changes in land use and animal trading have been reported to have reduced the percentage of vertebrate species by 68% during the period of 1970 to 2016. The WWF director feels that this is having an adverse effect not on the number of wildlife but also on all aspects of human health and life as well. He warned that if the offspring were reduced from fishes in rivers to bees, it would have a direct impact on nutrition food security, and human life. Biodiversity and wildlife need to be conserved in this situation today. It is reported that fish and other organisms in freshwater habitats have declined by 84% vertebrate animals declined by 68%.

One of the reports said, Habitat destruction with a significant decline in animal wealth on the planet, is destroying forest habitats. Biodiversity will remain if a man does not intervene in the natural habitats of species. . We need to change the way we produce and consume food. The threat to biodiversity continues if humans engaged in their daily consumption and needs, the report said.

CAUSES OF DESTRUCTION OF BIODIVERSITY.

Humans’ activities affect negatively the environment direct or indirect. In metropolitan cities garbage dumped into the water supply, chemicals are being discharged to the rivers in a large way. Air pollution from cars, factories have also negatively affected the environment. So many varieties of fertilizers and pesticides are discharged into groundwater. The chemicals like nitrogen and phosphorous is a threat to both land and aquatic ecosystem. The more uses of fertilizers cause environmental damages.

Heating the earth’s surface affects biodiversity because it causes to the endangered all species that adapted to the cold due to latitude or the altitude. Aquatic nutrient load from fertilizers and agricultural bioproducts. Almost oceans are filled by acidity levels. Changes in climate happen over millions of years, this has taken place because of human intervention. The result is the species couldn’t adjust to sudden climatic change. CLIMATOLOGIST believes that the greenhouse effect is raising world temperature by about 2 degrees by 2030.

When we cut down a forest for agricultural and other purposes, we indirectly destroying the ecosystem. It is a big threat to animals and birds. Deforestation increases the possibilities of species extinction. It is important to know the fact that each species plays a vital role in the food chain. The decline in species of animals and birds have an effect on both animals and humans.

In different countries, animals are taken for trade, and some animals are imported for medicinal purposes. Wildlife trade is a growing threat to biodiversity. Almost pangolins are declining in Asia as a result of illegal trade for meat. Each species trade is negative consequences for biological diversity and the ecosystem.

The geological record indicates that many hundreds of plants and animal species have disappeared over the eras as they have failed to adapt to changing conditions. It is reported that the presantly rate of species extinction is at least a hundred to a thousand times higher than a natural rate. Even deforestation has a negative impact on the ecosystem as well as species extinction.

WHY BIODIVERSITY IS MORE IMPORTANT.?

Biodiversity protecting each of the species. About 75% of our food supply comes from plant species. Biodiversity is linked to human health in several ways. 70 % of plants with cancer-fighting properties available in the rain forest. When species become lost genetic diversity is also lost. plants absorb a variety of pollutants from the air, forests help soil absorb water which can reduce floods, erosion. Biodiversity provides us different raw materials, wood, fuels, plant oils, and medicines. It helps to increase photosynthesis. More importantly, it protects our livelihoods.

We are blessed with clear air, fresh water, good quality soil by biodiversity. It helps to fight climate change and adapt to it as well as reduces other natural calamities. Nowadays we are facing many problems due to changing global warming and climate. This has resulted in biodiversity being destroyed. As a result that many epidemics are born. Every citizen, importantly the Government is responsible for the preservation of biodiversity and the ecosystem for our future generation.

One thought on ““Biodiversity in anxiety.”!”